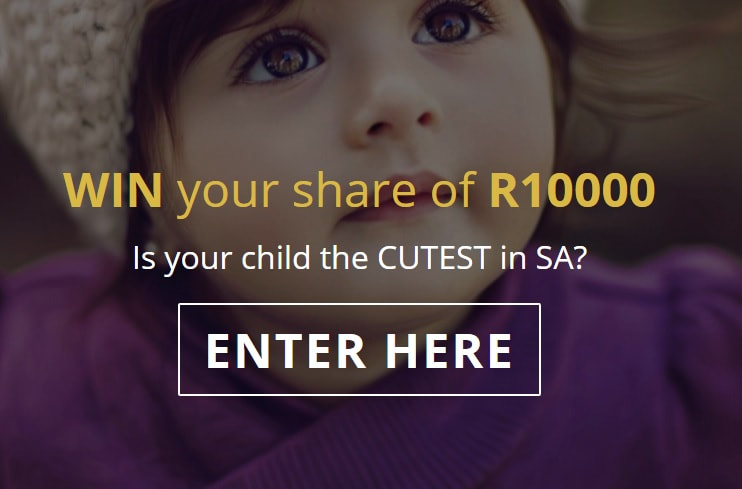 Why are my car insurance rates so high?

If you find that your car insurance rates are skyrocketing, don't worry, it doesn't necessarily mean that you are a bad driver. Car insurance rates are generally high for younger people for several reasons. You don't have to be in an accident or get pummeled with traffic tickets for your rates to skyrocket. Whether you are a new driver or are simply wondering why your rates are so high and whether you can take action to lower them, it is important to know how car insurance companies come to the final number.

Bundled Savings
For younger people, opting for car insurance alone is a big reason for increased rates. Teenagers and young adults who have not yet left their parents' home are at an advantage in this situation. Many experts advise staying on one's household plan for as long as possible. Older adults tend to get discounts for having several cars on the same policy, being married, owning a home, and having another policy, such as life or home, with the same insurance company. Bundles are a great way to save money in the long term.

Accidents and Risky Driving
Let's face it, younger drivers can be a bit of a hazard on the road. From going too fast to being inexperienced, younger drivers tend to get into accidents, and are left to pay for it. According to the Centers for Disease Control and Prevention (CDC), young drivers ages 15 to 24 account for only around 14 percent of the total population, yet they comprise roughly 30 percent of all total costs of motor vehicle injuries and accidents.

If you are in this age bracket, you can expect higher car insurance rates than older adults. Lack of experience is considered to be a risk factor alone, so your insurance rates are going to be high even if you have never been in an accident.

Certain Cars Cost More to Insure
As with higher rates for younger drivers, there is another part of elevated car insurance rates that is all but guaranteed. The type of car you choose will be reflected in your car insurance rate. This is true even for older adults who have a good safety record on the road. Cars with more power, such as expensive and powerful sports cars, generally mean a higher insurance rate. The main reason is because the owners of such cars tend to go faster on the road, which can lead to more accidents and mishaps.

Another reason why some cars might cost more to insure than others is because they are more valuable to thieves. For example, a four cylinder Toyota Camry isn't exactly a sports car, but it is among the most stolen cars throughout the country. As a result, insurance rates for this car are going to be higher than a car that is not as valuable to thieves.
Over time, your car insurance rates will go down, especially if you have not been in an accident. Stay safe on the road and you will be rewarded with more reasonable rates!